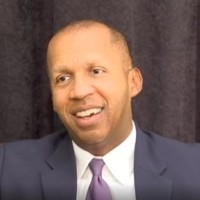 Bryan Stevenson discusses accepting the Fred L. Shuttlesworth Human Rights Award and his work with the Equal Justice Initiative in the state of Alabama, nationally and internationally. 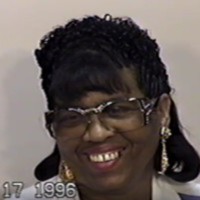 LaVerne Revis Martin discusses her involvement in the Movement with her family. She witnessed bombings, attended mass meetings and demonstrated alongside key figures including Reverend Fred Shuttlesworth. 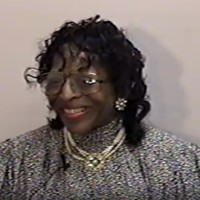 Mary E. Streeter Perry discusses growing up in Birmingham, including attending Booker T. Washington Business College, before getting involved with the Movement. She was a part of a sit-in at Woolworth's, voter registration efforts and SNCC. After her… 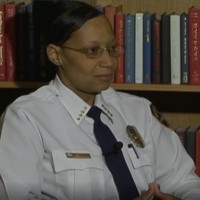 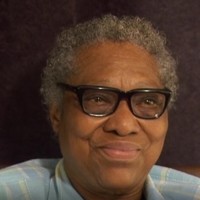 Annie Pearl Avery discusses her involvement in the Civil Rights Movement after returning to Birmingham at the age of 14. From trying to join the Freedom Riders to marching on Bloody Sunday, she demonstrated and was arrested in both Alabama and… 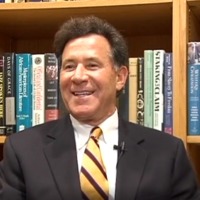 Attorney Rodney Max discusses his experiences with prejudice on his path to practicing law in Birmingham. He details his work ACMHR, Reverend Abraham Woods and the founding of Camp Birmingham. 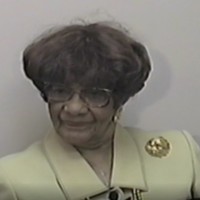 Louphenia Thomas discusses her experience being the first black woman in the Alabama Legislature and the progression of politics after her term. 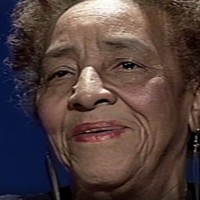 Alice Wright discusses her work with W. E. Shortridge and the Alabama Christian Movement for Human Rights.She helped keeps the books and documentation for the Movement. 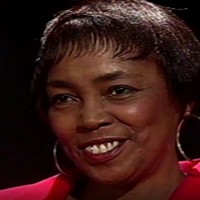 Dr. Elizabeth Fitts discusses being on the SCLC staff and traveling around the South organizing voter registration. She left college to join the Movement and participated in the Selma march. 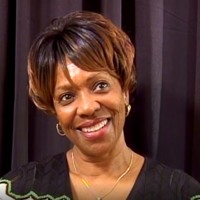 Janice Kelsey discusses her experience participating in the Children's Crusade on May 2, 1963. She outlines the effect that her arrest, and the Movement as whole, had on the rest of her life. 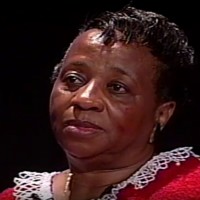 Lola Hendricks discusses her time serving as the Corresponding Secretary for the Alabama Christian Movement for Human Rights in Birmingham. She organized communication, meetings and funds. She demonstrated and worked closely with Rev. Fred L.… 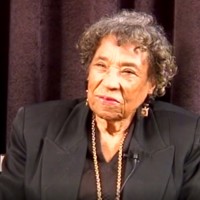 Amelia Boynton Robinson discusses how her activism began while working as a Home Demonstration Agent in Dallas County. She gives a detailed account of Bloody Sunday. 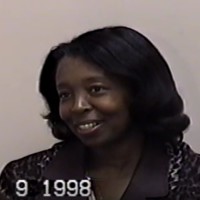 Henrietta S. Tripp discusses being the first Black person hired in a clerical position at Birmingham City Hall after growing up in Marion, Alabama. She attended most mass meetings of the Movement, but did not demonstrate. 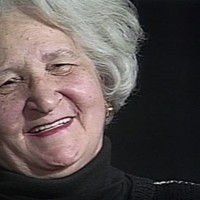 Deenie Drew discusses leaving New York to work for the Red Cross in Tuskegee. She then moved to Dynamite Hill and joined the movement with her husband, John. They were close family friends with Dr. King. 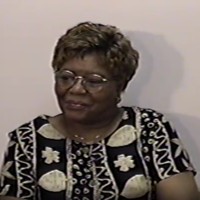 Patricia Powell Berry discusses growing up poor in Birmingham, moving to Nebraska, and ultimately returning to Birmingham. She was heavily involved in voter registration during the Movement. 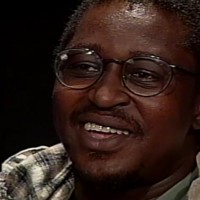 Washington Booker III discusses growing up in Loveman's Village, getting involved in the Movement, serving in the Marine Corps and the founding of the Alabama Black Liberation Front. 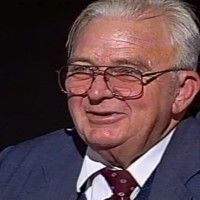 David Vann discusses the political climate in Birmingham during the Movement including the role of businesses, the influence of the KKK and his time as United States Supreme Court Justice Hugo Black's law clerk. 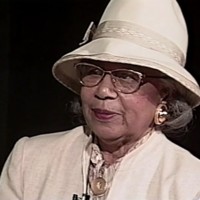 Margaret Askew discusses being involved with the Movement through ACMHR and her church. She encouraged local youth to get involved and she was arrested multiple times. Kathleen Bunton discusses growing up working the family farm before getting involved with ACMHR, attending mass meetings, and working on voter registration. Her mother was also involved in the Movement and was arrested for her efforts. 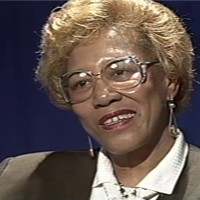 Carolyn Cunningham discusses returning to Birmingham and getting involved with the Movement after attending a year of music school in Chicago. She taught in Birmingham as a young woman before serving in the military in New York. She then returned to…
View all 102 items